6 cities that have transformed their highways into Urban Parks 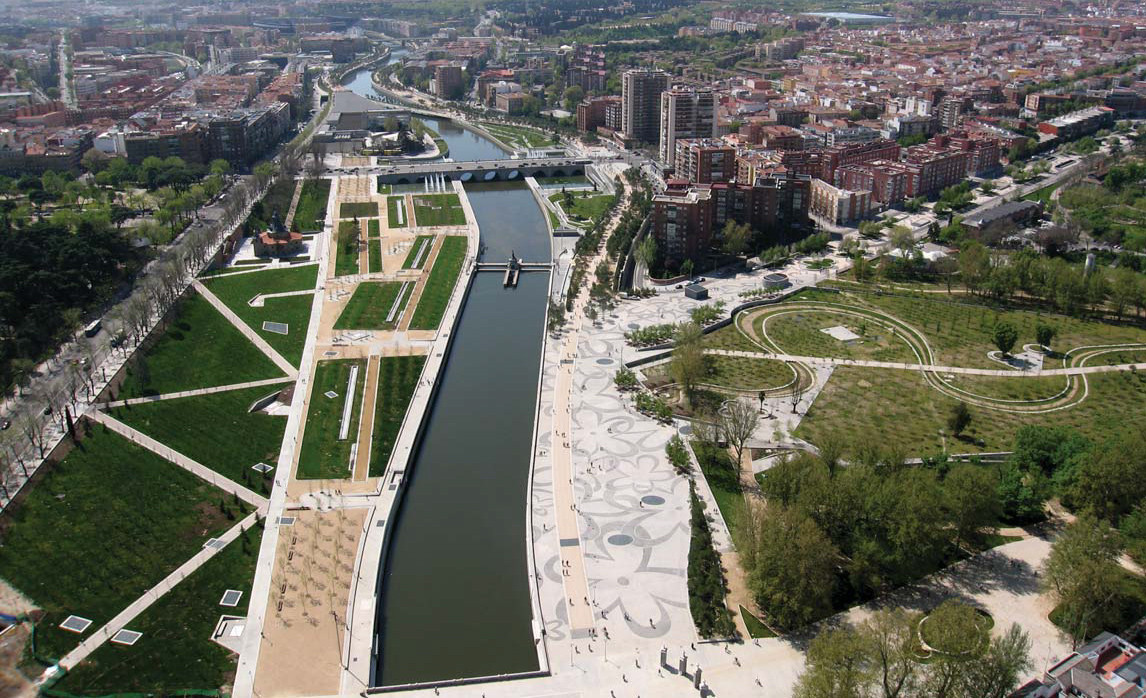 Building a highway in a city is often thought of as a solution to traffic congestion. However, the induced demand theory has shown that when drivers have more routes, they choose to continue using this medium instead of using public transport or a bicycle, and as a result, congestion doesn’t decrease.

As a result, some cities have chosen to remove spaces designated for cars and turn what was once a highway into urban parks and less congested streets.

Here we have six examples, some have already been completed, while a few are still under construction. To the surprise of some, most of the projects are in the US, which reflects that American designers are looking into further studying European transport policies. Continue reading.